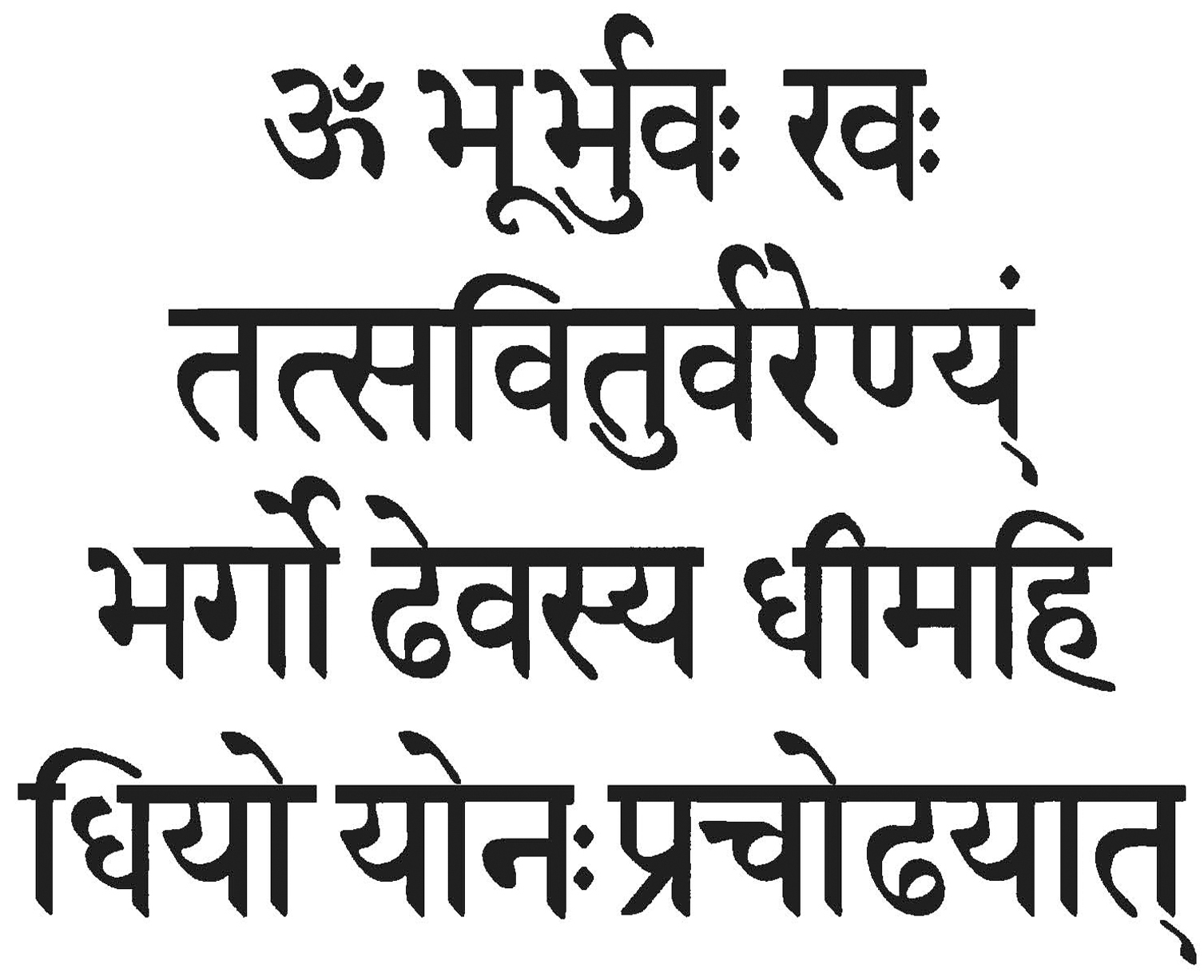 Mantra is an instrument of meditation that purifies and refines our thoughts and emotions. According to Hindu philosophy, the power of mantras leads the regular practitioner to the state of consciousness of the sage (sadhu) who first saw the mantra.

According to nada yoga, creation itself developed from the one eternal sound, OM, which is the constant vibration of the manifested universe, the base and essence of everything. Every vibration comes from OM and OM is present in every vibration.

The fine vibration of mantras fills us with life-force or Prana Shakti (ex. Soham mantra), makes our thoughts and emotions positive (ex. Gurur Brahma Gurur Vishnu mantra), helps us to develop and maintain inner balance (ex. Asatoma Sad Gamaya mantra) improves concentration and our memory (ex. Gayatri mantra). Mantras help to maintain our health at every level, many of them have a specific healing effect on the body and psyche (ex. Maha Mrityunjaya mantra). On a higher level, they foster spiritual development, creating a bridge between our inner and outer worlds (ex. Gayatri mantra, Maha Mrityunjaya mantra, Mula mantra…) Thus mantra meditation brings us harmony and peace. It results in a conscious, calm and ekagra (concentrated) mind, it elevates our general frequency, creates openness, improves the mental capacities and inspires us to live a qualitative life. “And there are mantras that call or evoke an aspect of the Divine if we chant them with an appropriate attention and consciousness (ex. Om Namo Narayanaya, Om Namah Shivaya). And we keep calling It until It grabs our hand. A precondition is that all our acts, words and thoughts become an offering to the Divine.” Attila Bakos

Mantras go beyond the plane of matter and thoughts: the sattvic (ennobling) mantra is the sound vibration of “sat” (presence), cit (consciousness) and “ananda” (bliss).

The mantra contains a fine meditative charge, an essence with which we can attain a higher frequency, a purer level of consciousness.

“If we are sensitive enough, we can just feel the power of the mantra’s energy included in the sound. It's not a language that we need to understand before using it. It's a deep Universal sound code that connects us all.” Deva Premal

In the tradition of yoga, chanting mantras is called mantra japa, an exercise that was practised on a mala (prayer beads) in the Vedic culture. The traditional Hindu mala is made of rudraksha or tulsi wood. A rock crystal mala was typically used to chant Gayatri mantra. Later the use of semi-precious stone (rose quartz, moonstone, turquoise, tiger eye…) and pearl malas became widespread – these were used according to the character of the mantra.

The use of the Hindu mala has the oldest tradition among all prayer beads, which originate from it (ex. the Buddhist prayer beads or the Christian Rosary). The japa mala used in Hinduism and Buddhism consists of 108 identic beads and a plus bead or carved figure linked to the other beads which is called meru. There are also 27, 54, 72-bead-malas. In the Christian tradition for example, the Rosary consists of 54 beads.

The mala fosters vigilance, the concentration of physical power and facilitates the rhythmic, continuous repetition.

Mantra music or Vedic music has an effect on several planes. It opens our heart, fills us with life-force, improves health, makes us well-balanced and concentrated, and helps self-development. The vibration of mantraSOUND pervades all koshas (the physical and subtle physical layers of our body), it creates a balance, purifies us, and fine-tunes the surging thoughts, the body and even the different physical spaces. The more time and the longer we sing the mantras, the more we can get attuned to their vibration, thus we can attain the quality represented by them.

In Vedic culture, musical mantra meditations have a long tradition. The little sadhakas (practitioners), jogis, joginis and vedantin nurslings get familiar with the most important mantras and their effects at an early age, and with time their own mantra becomes part of their everyday life. There are mantras for example that aim at attaining a certain quality (ex. wealth, peace, affluence, health, abundance, protection, love, knowledge, fortune…) or addressing a certain godhead.

MantraSOUND combines the inner dynamics of ancient mantras with the toolkit of classical music and with certain aspects of meditation music, mantra music, Vedic music, new-age and world music.